It was raining the next morning and it was the day of one of the parade.  There was a two hour delay but the parade did go on.  We had left to go on the Mardi Gras Tour at Blaine Kerns Warehouse but when we saw the sun come out, we headed back over.  It was a fun parade as those walking handed out roses and trinkets as well as kisses on the cheeks to the women and children watching.  They toss the makings of stew into the crowd.  We were throne cabbage, potatoes, onions, carrots, fruit, and dessert snacks.  Of course they also tossed necklaces, cups and other mardi gras trinkets.  As we were unable to use the perishables we handed them to the families around us.  It was a great event and what a sea of  Irish green.

As it was Dale and my wedding anniversary, we ate dinner at a fine eating establishment in New Orleans called Johnny Sanchez.  The food is an infusion of Mexican and Creole flavors.  There were many menu items containing fish and we all gravitate to that.  We all ordered something different and then shared with each other.  The atmosphere was contemporary as we looked around at our surroundings.  What a great top to a wonderful day! 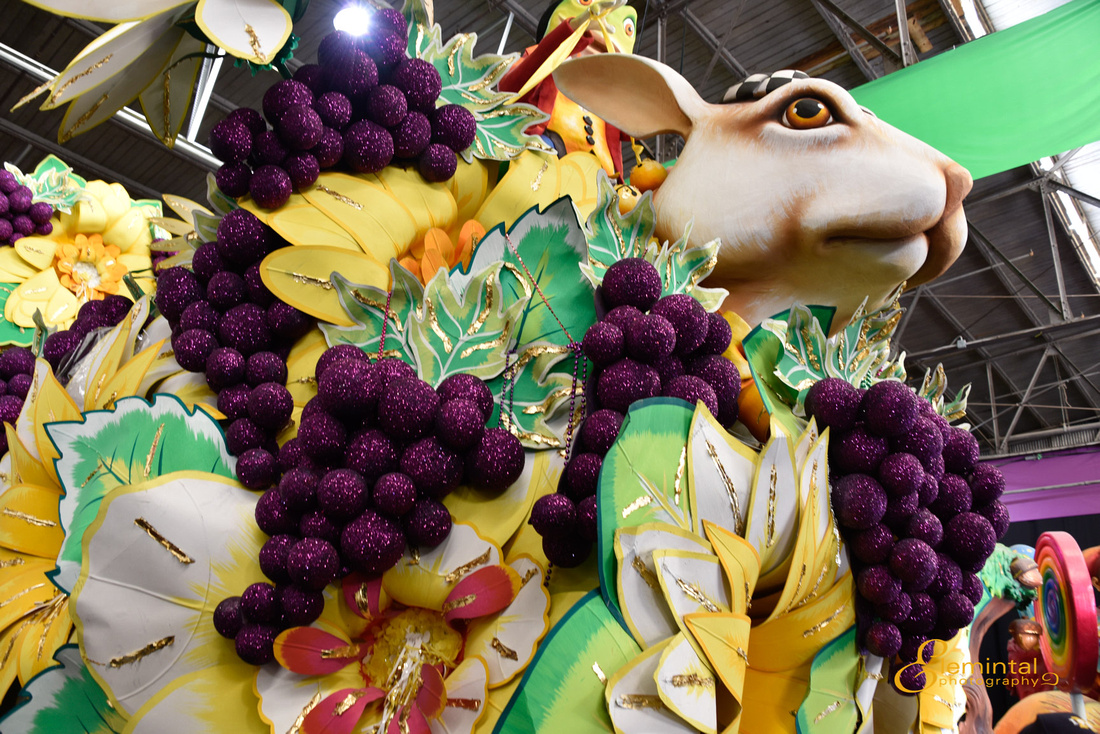 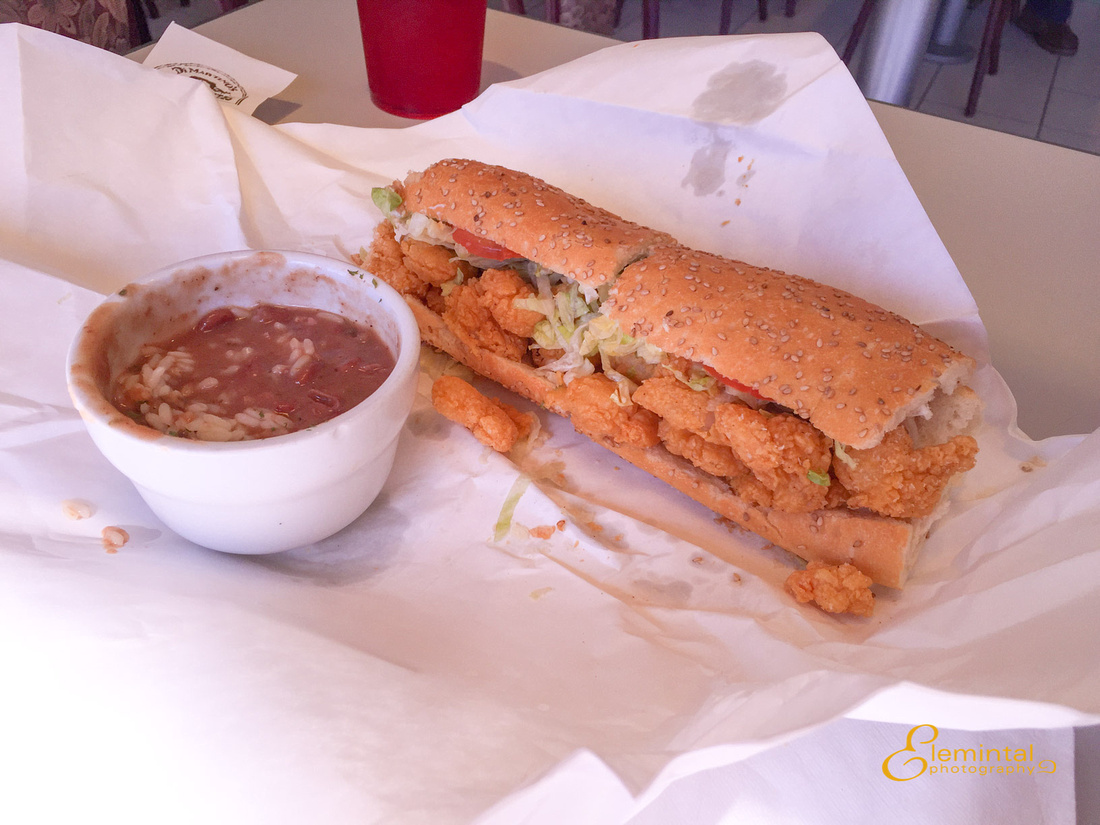