On day five we spent the day on the ship.  It was another opportunity to relax and we knew we should take advantage of it.  We went to the movies and spent time playing cards.  That evening was formal night.  We dressed for dinner and headed to the evening show.  It was Aladdin.  Will Smith played the Genie.

We were on to more cities to photograph.  The next cities included Nice, France ad Monte Carlo, Monaco.

On day six, we stopped at Villefranche, France was our port and from there we took a bus into Nice.  Nice - (Angel Bay) French Riviera - What a delightful city with an ocean, light blue in color.  The beach was rocky and not sandy though.  Old town had a lovely market with soap, flowers, and food.  The local treat was a savory crepe called Succa made from chick peas.  It was full of shops and places to dine.  Medium bricks were used during mid evil times to build with.  Many of the buildings have windows painted on the north side due to the taxes on real windows. 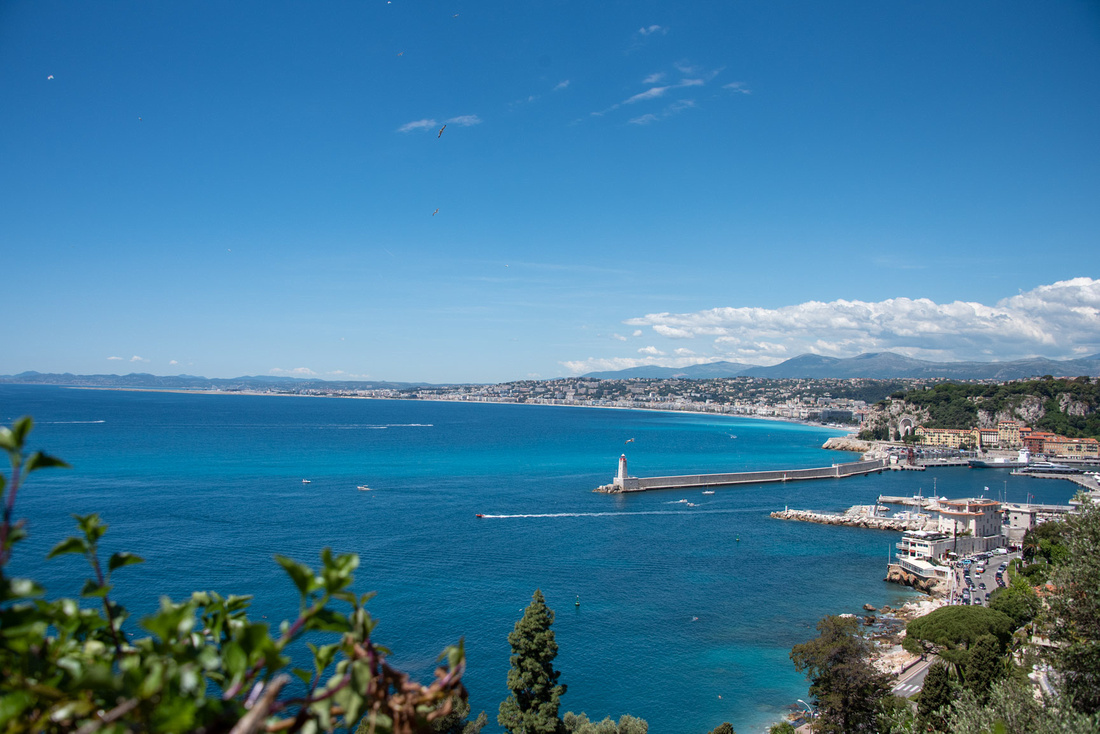 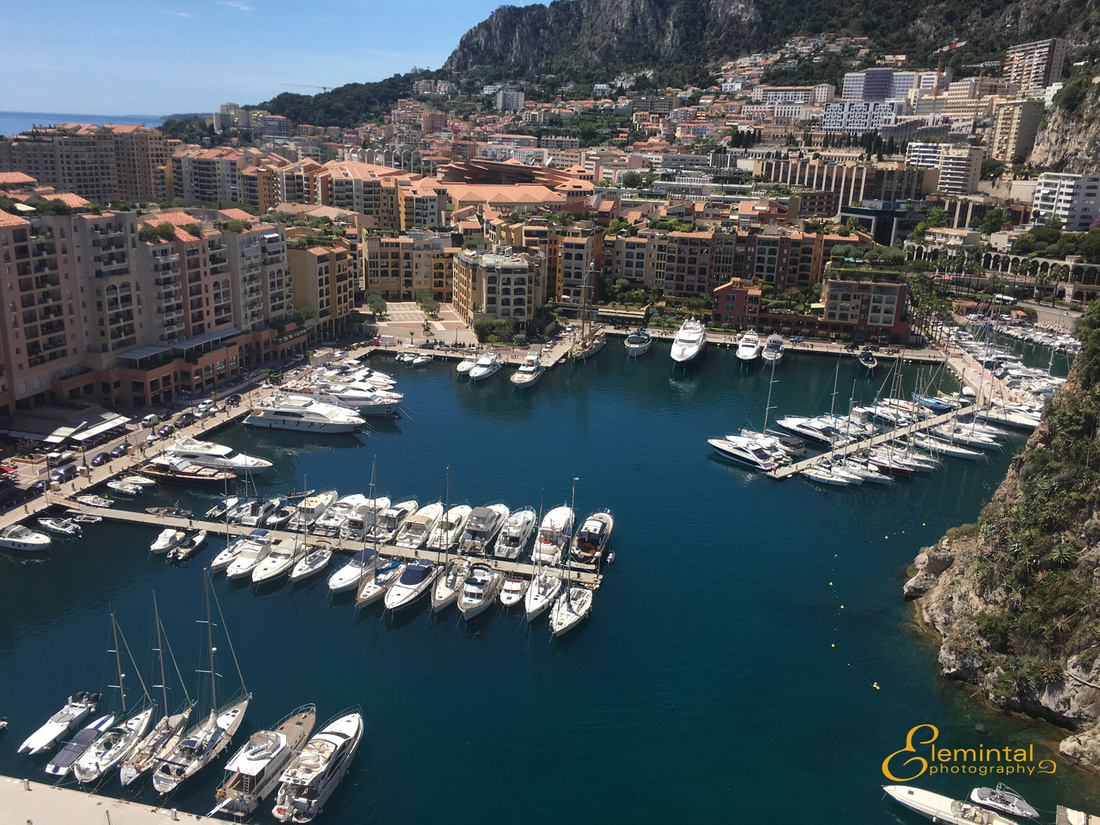