One day of our cruise, we decided to take a tour that included a visit to the ruins of Pompeii.  We are not one's to pass up a photograph experience so we loaded our equipment and headed for a tour bus.

We took a bus from the port with the Disney Cruise Ship was anchored, where we traveled through Naples and on to Pompeii.  It was amazing to see how big this city was and how advanced.  The people of Pompeii had running water, a sewer and a drain system.  They had beautiful baths and gaming coliseums.  Some families lived in small homes while others had several rooms.  We saw remnants of beautifully designed tiled floors and yards with fountains and gardens.

When the volcano flowed it caught many folks unprepared that they were caught in the lava flow and turned to stone.  Those that got away just abandoned the city rather than rebuilding.  What an interesting city to be left abandoned.

As we left the ruins of Pompeii, we stopped at a shop and tasted some Limoncello.  There were several different options.  I tasted one which our tour director recommended.  It was a creamy Limoncello and is probably something I would not need to try again.  They did have fantastic jewelry made from the lava that had once flowed.  It included different crystal glass.

Back in Naples, we toured a Cameo factory.  We learned that Cameos are made from special sea shells.  They did beautiful work.  The one activity I had hoped to do was to enjoy a pizza here.  Not feeling well, it was probably best we did not have time. 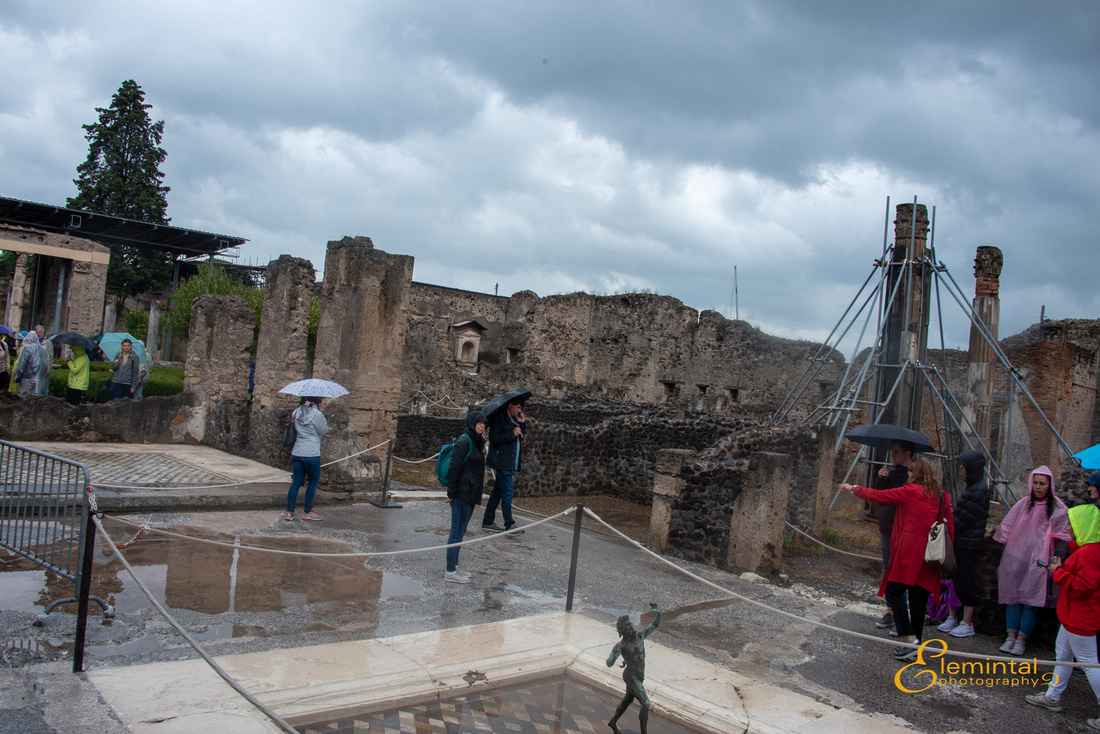 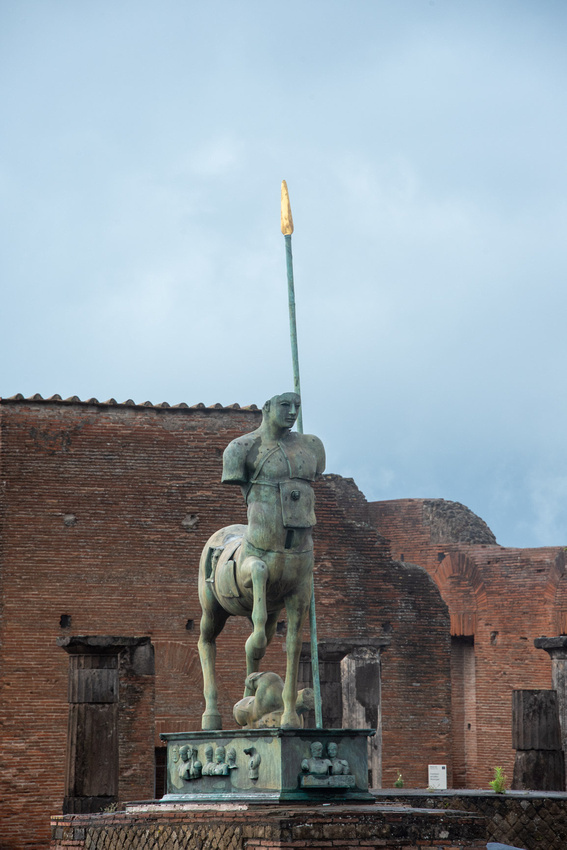 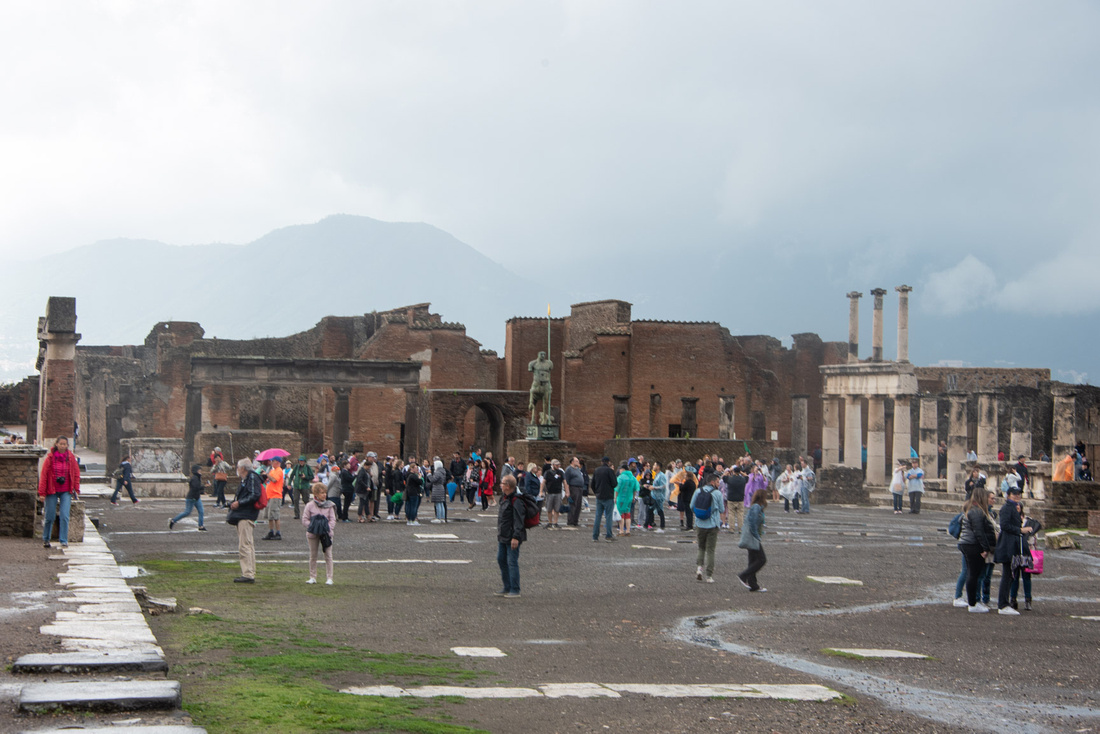