Denver South Economic Development Partnership hosted their annual luncheon November 15th.  Elemintal Photography was invited to photograph the event.  The guest speaker was George F. Well a writer and one of America's most well know political columnists.  There were many business men and women as well as education and elected officials.

Mr. Will spoke about the changes in American values and its effect on the economy.  He spoke about the changes in household structure and that this too is effecting the economy.  With technology changing so quickly it makes predicting the best possible jobs for the future more difficult.  Young adults graduating now need to different skill set than those of the past.  It appears to require a much more flexible skill set.  As Mr. Will drew to a close, he reminded everyone, we still live in the greatest country on the earth.  The changes we are seeing now can make us stronger in the future.

Folks flocked to visit with Mr. Will and requested their photos to be taken with him.  It was another success for the Denver South Development Partnership. 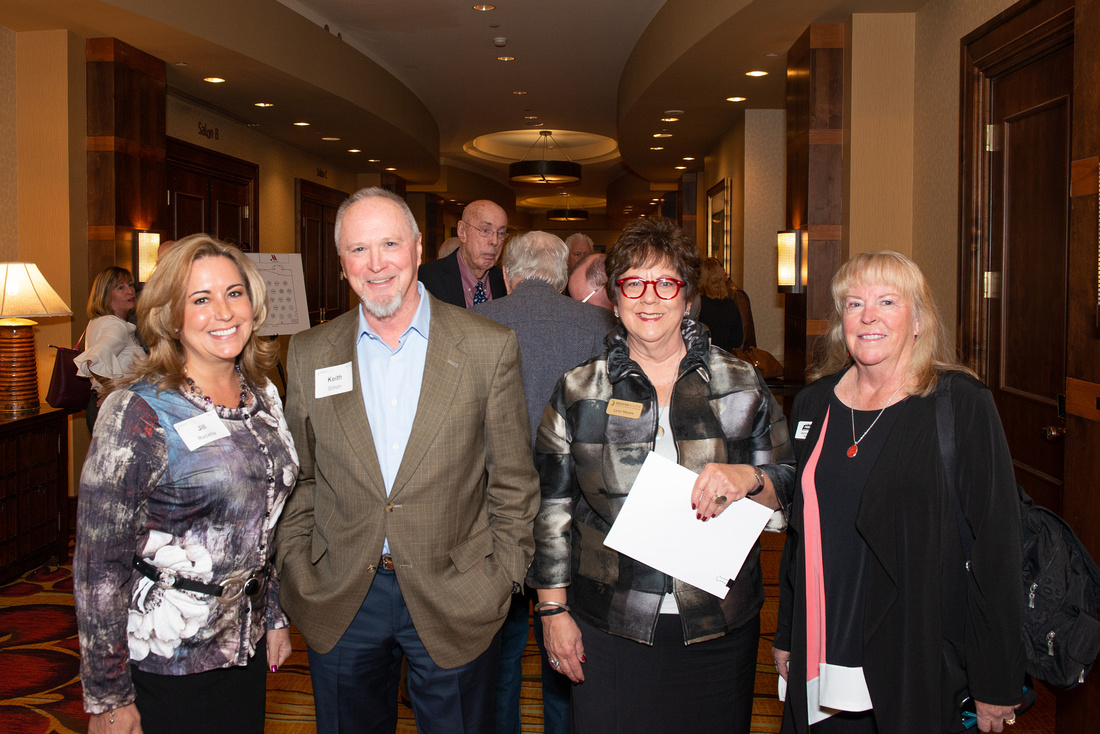 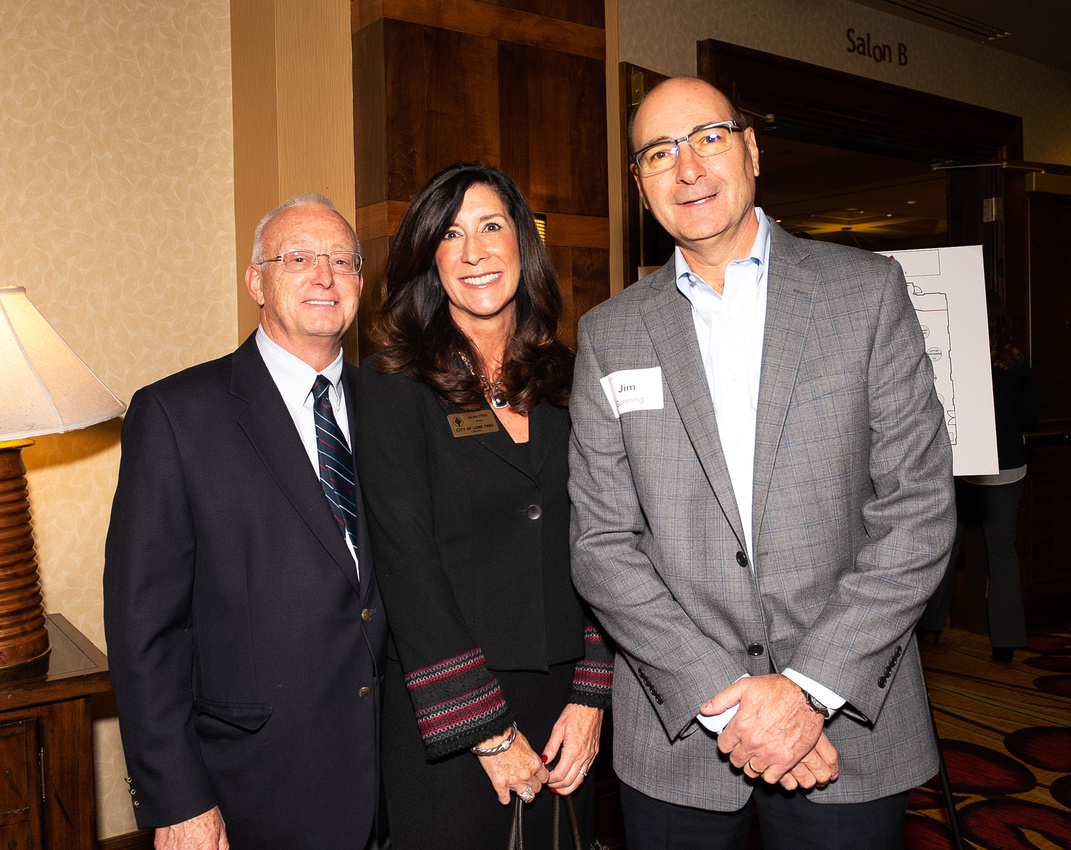 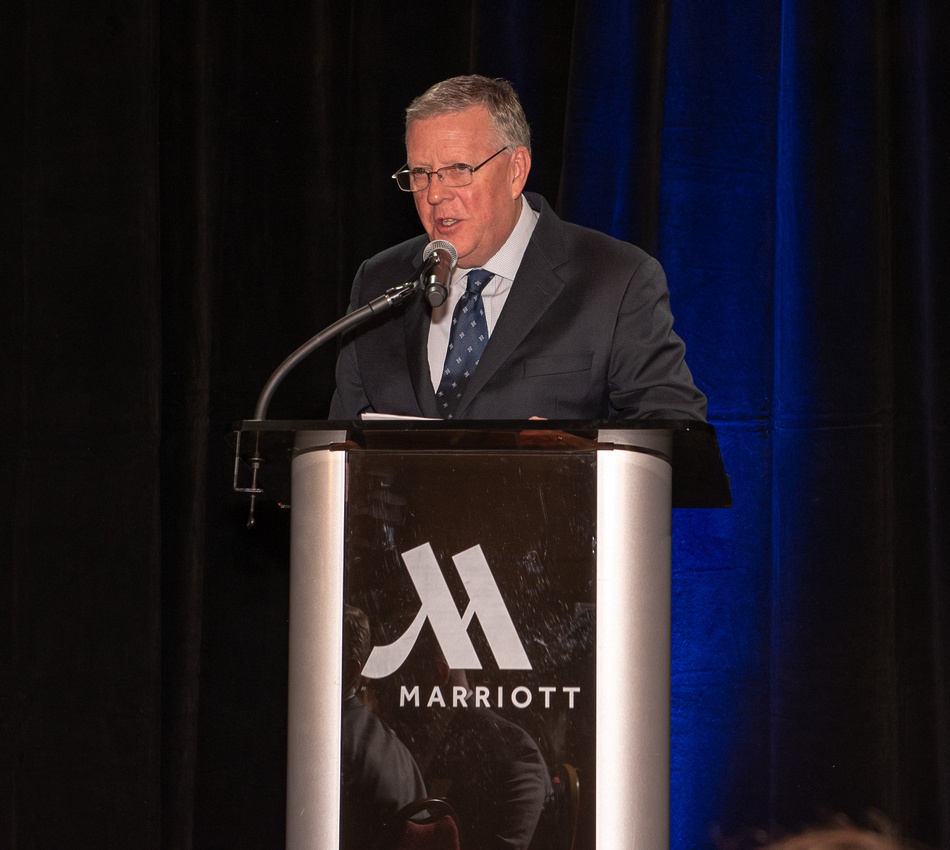