One of my favorite days when working with Leadership Commerce City is the Day at the Colorado State Capital.  It is always exciting to see what is going on downtown and to learn more about issues you hear about on television.  Elemintal Photography is pleased once again to photograph the day.  The class began with a visit to Axiom Politics where we talked about the State of the Nation and spoke about the political process.

Next we headed over to the Capital to view the Floor of the Senate. Senator Dominic Moreno was on the floor and when the Senate dismissed to have a meeting with the House, he came and visited with the class.  Next we headed over to the Floor of the House where we sat in the balcony. It was Military Appreciation Day and we heard about several of the brave folks fighting for our country.  People from all over the state wrote in to thank the military and the letters were special to hear. 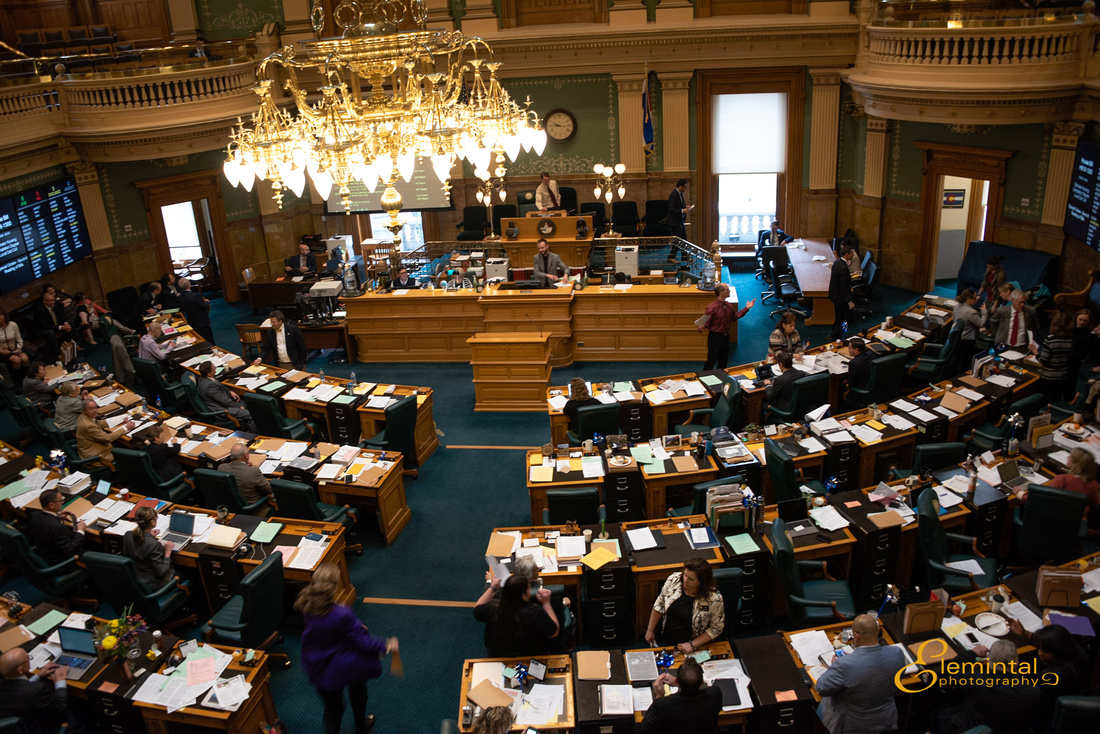 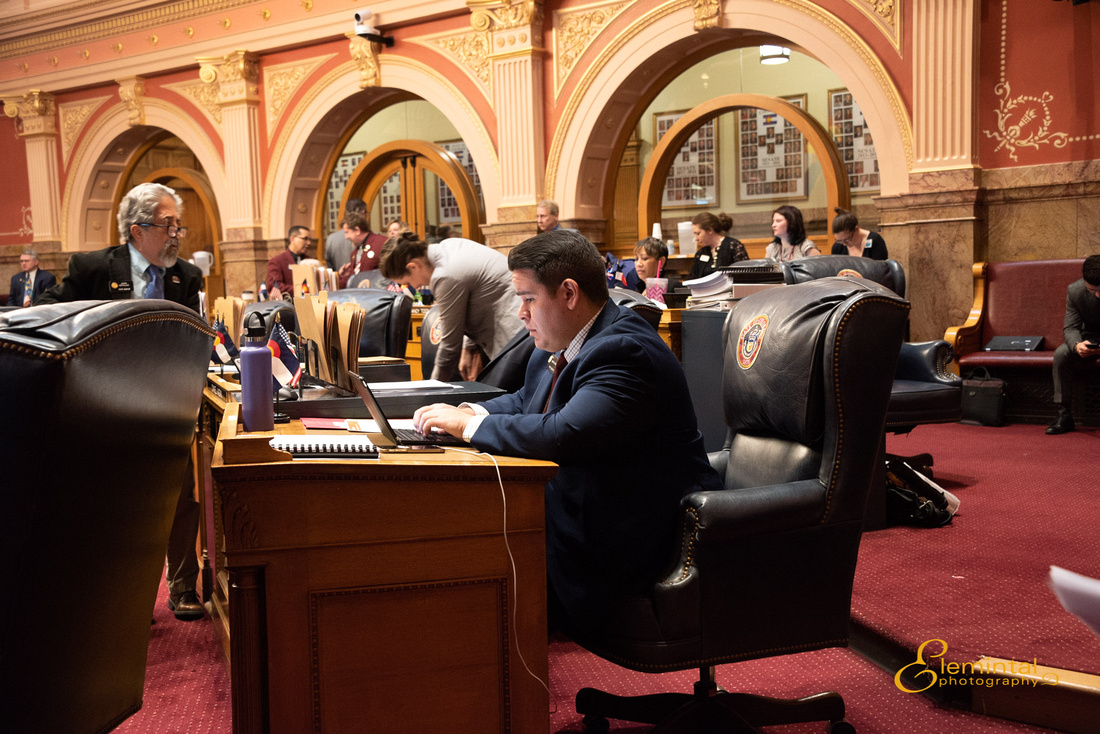 Later, the class toured the upper levels of the capital traveling all the way up to the dome.  The weather was nice so the view was exceptional.  Being a photographer, I always love the opportunity to take photographs from the dome.  Today though, Dale took the photographs for me as I had to step away for another commitment.   Once I was back I caught back up with the group.  They were finishing up the rest of the tour of the capital.

It was another great learning day and I was happy to have the opportunity as Elemintal Photography to photograph this day.