For the month of May, Leadership Commerce City learned more about the Military presence in Colorado.  Elemintal Photography followed the group around as they began their day at Adams City High School.  The JROTC (Junior Reserve Officer Training Corp) teachers Lt. Colonel Heery and Sgt. Maj. Reid brought several students in to talk about their program.  They have a very successful program at Adams City and due to the stability of their leadership.  The students participating learn leadership, organizational and various other skills.  The students start as freshmen usually but others do start at a later age.

Next the class heard from Colonel Hopkins of the Colorado National Guard.  We learned of the number of divisions active in Colorado.  There are only a few full time individuals to manage all the troops in the Guard in Colorado.  These troops are called out to assist with fires, disasters and other events effecting our state.

The Leadership class dismissed and headed over to the Doubletree by Hilton, Denver to join the Aurora Chamber of Commerce in their celebration of Military Day.  The luncheon offers recognition to those enlisted serving on the Base at Buckley.  The program begins with recognizing the different branches of the Military and of close comrade countries stationed at Buckley.  The recognized the absent solders with a place set in remembrance.  Awards were given to those who excelled in their positions at the base.

Last, Leadership Commerce City headed into a room at the Doubletree to hear Mickey Hunt speak about what the state is doing for Veterans in Colorado.  He spoke of a recently opened facility in Grand Junction to serve veterans there.  He also spoke about the support he is receiving from the state to provide programs for the veterans in Colorado.  The day was filled with many interesting speakers and Elemintal Photography was again appreciative of the opportunity to participate. 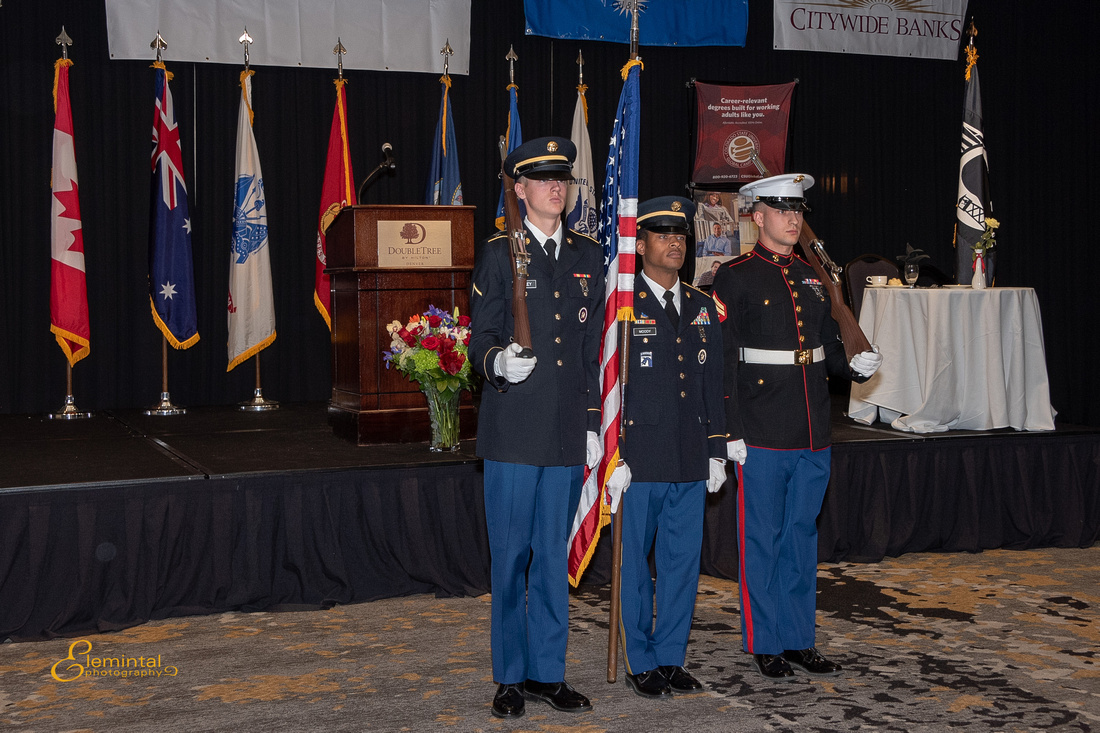 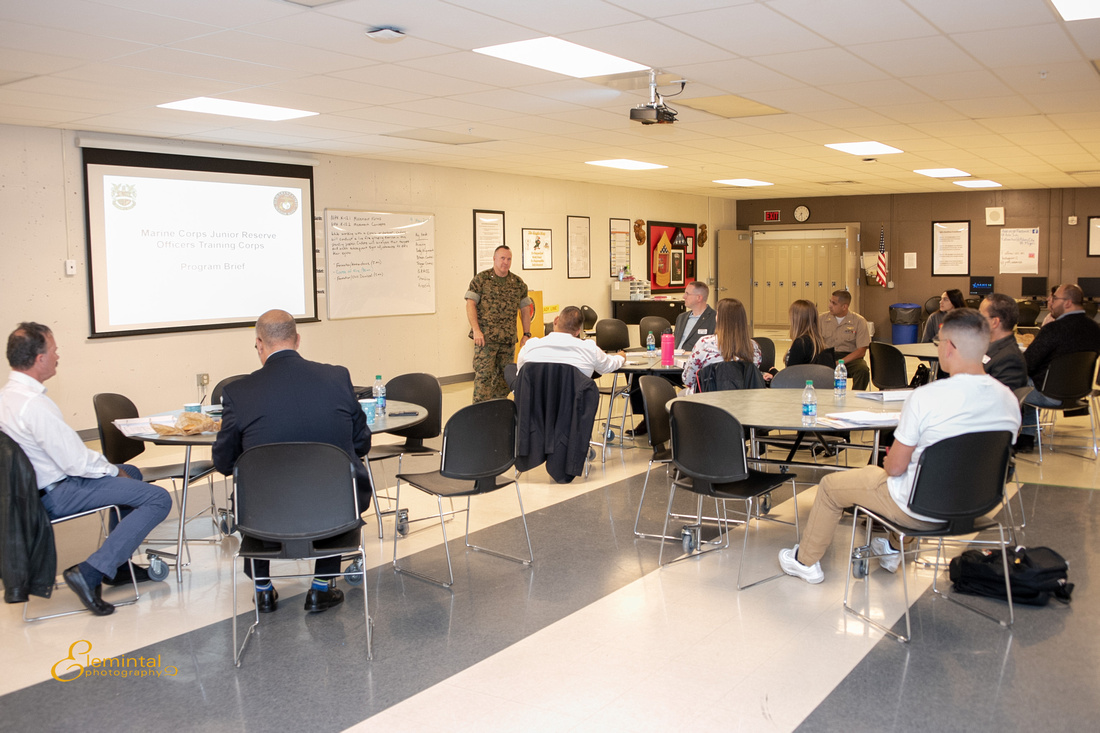 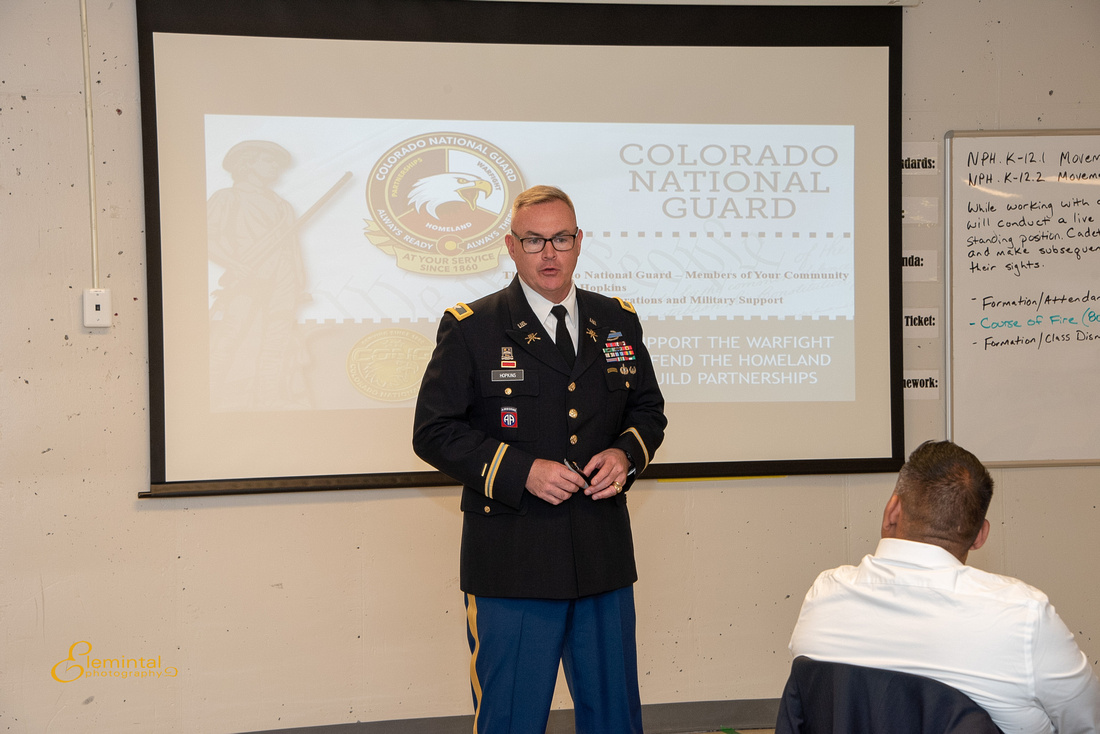 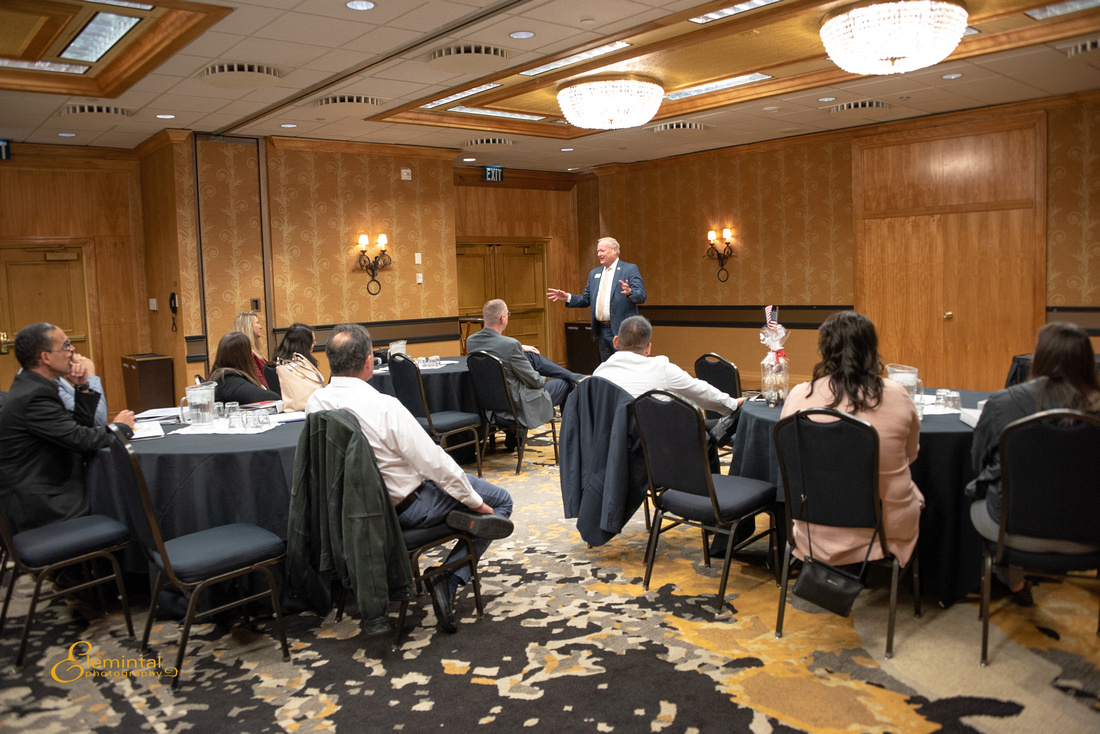